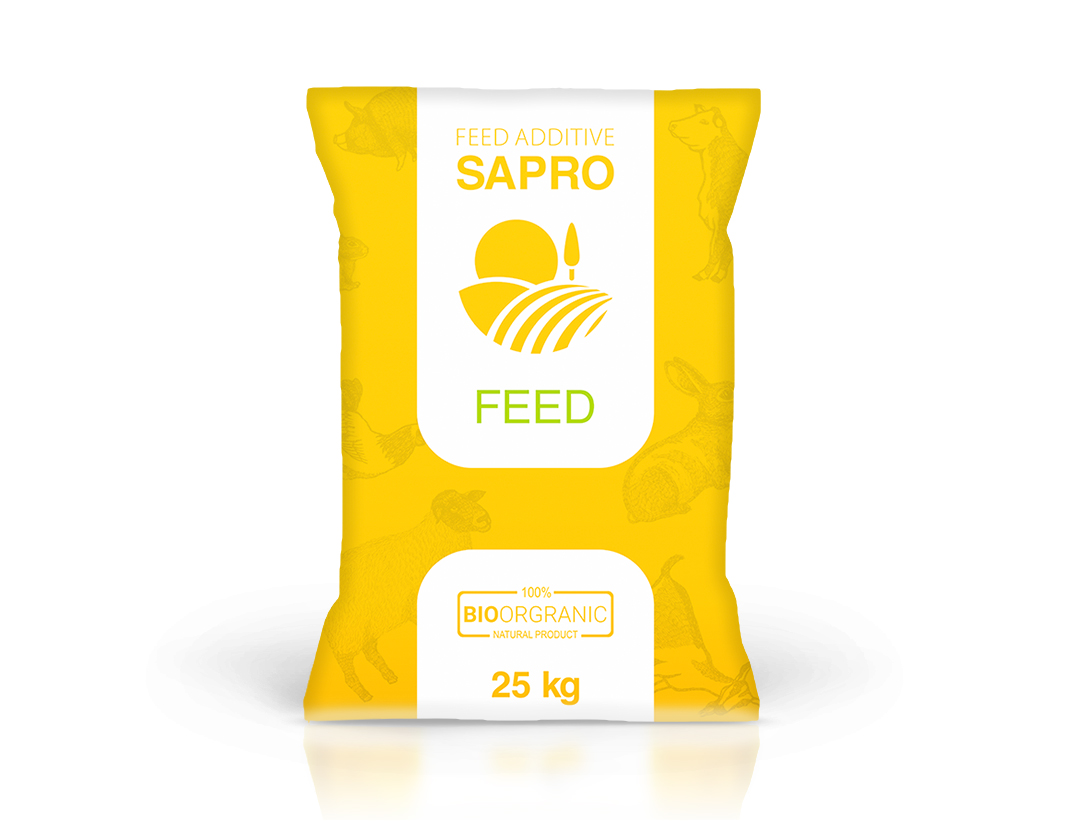 Currently, according to information from many international farming associations, up to 40 percent of fodder used in animal breeding, are contaminated with micotoxins (toxins produced by various species of mold fungus), which cause chronic intoxication of the animal organism, resulting in increased incidence of disease and decreased productivity.

Thank you. Your request has been sent.